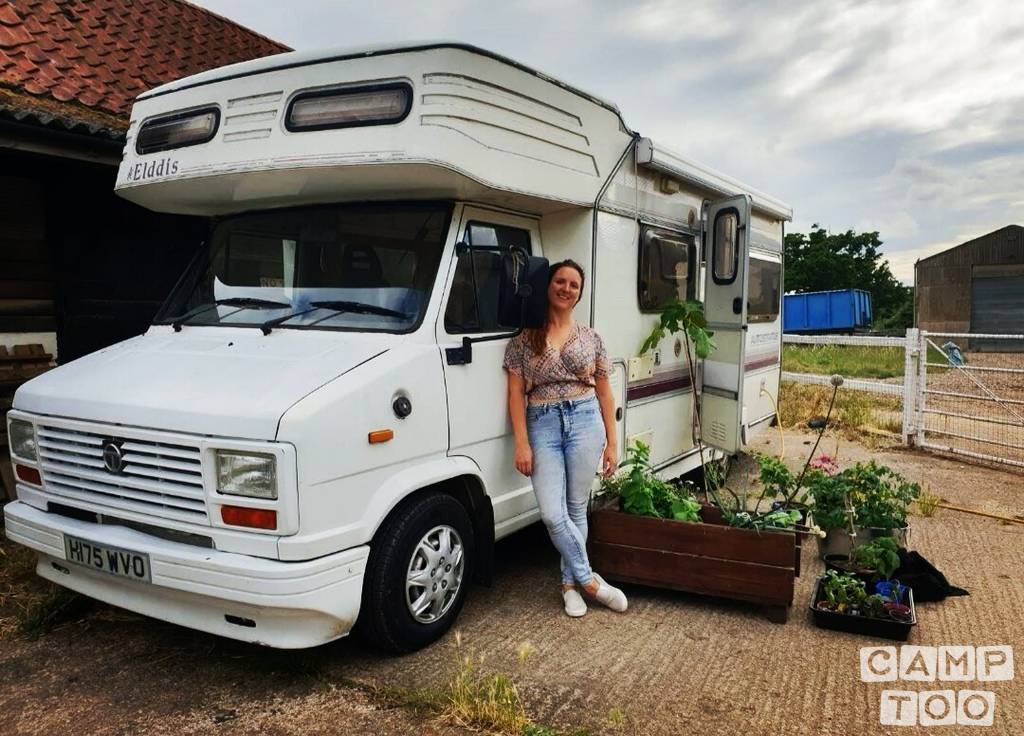 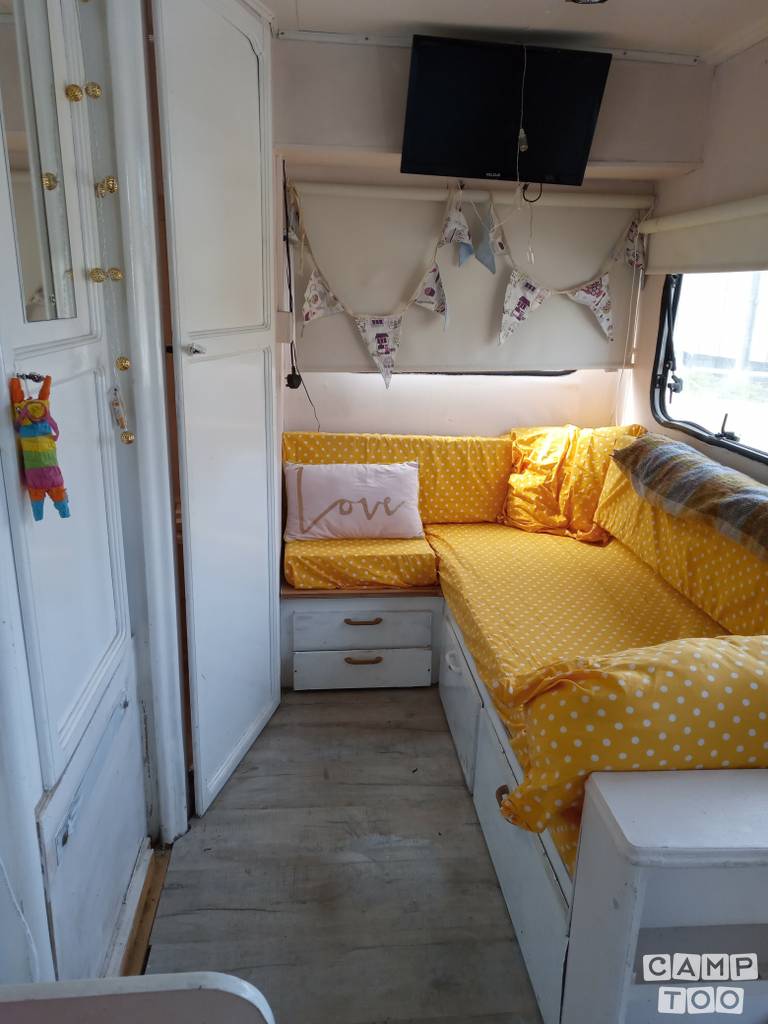 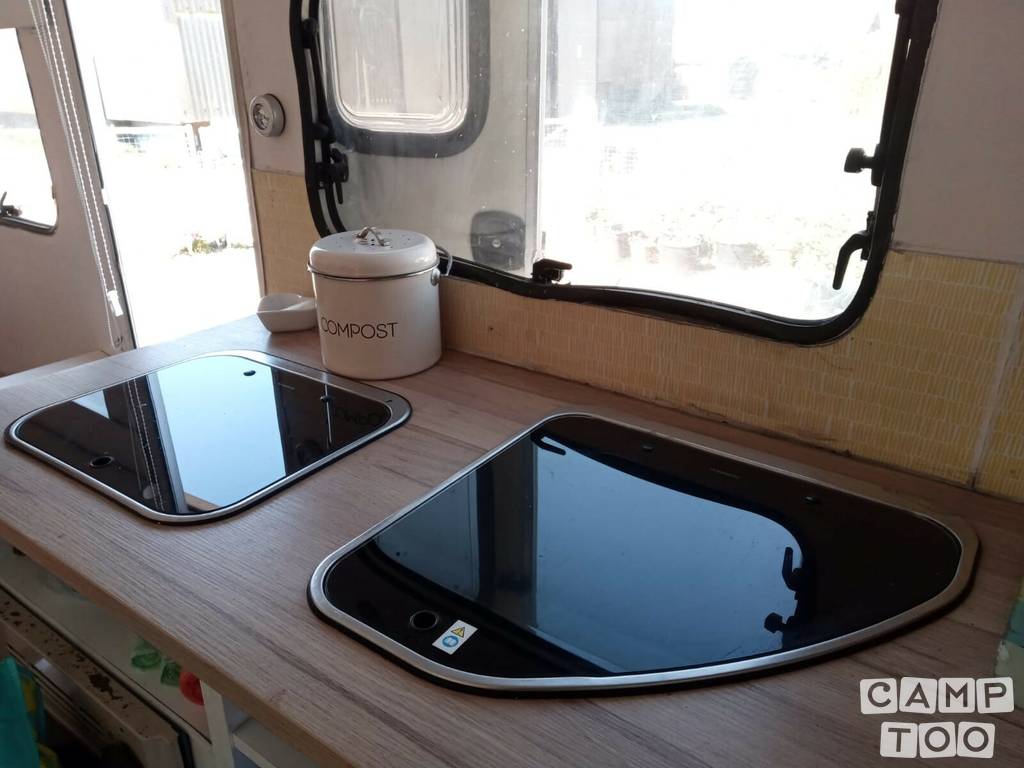 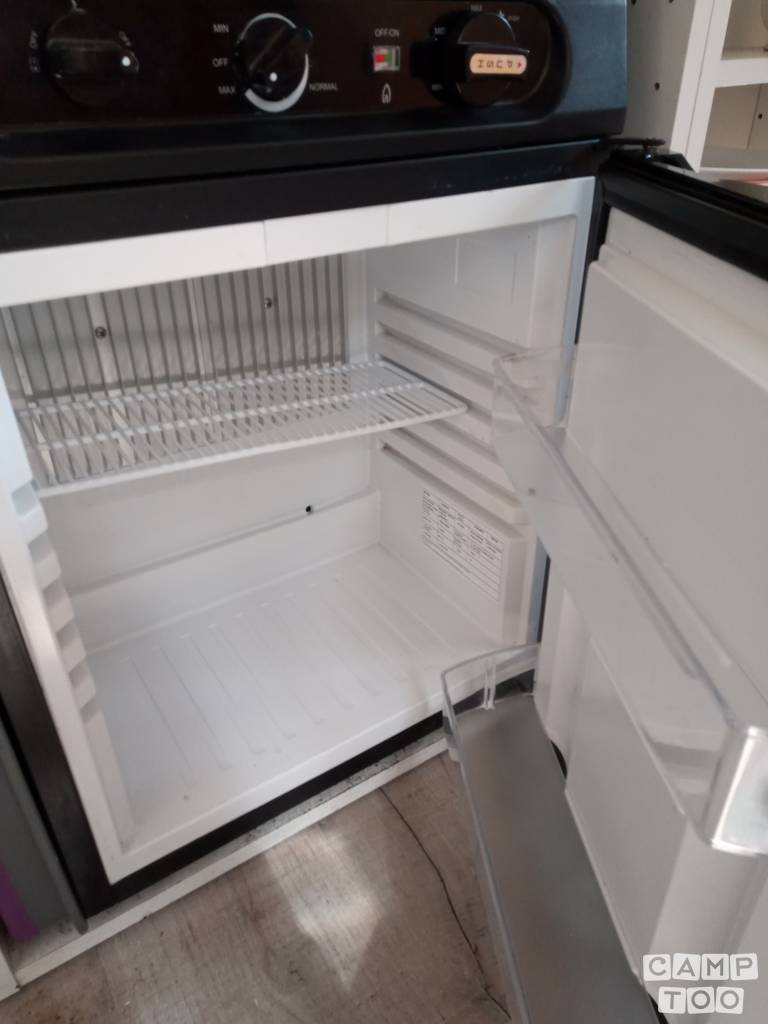 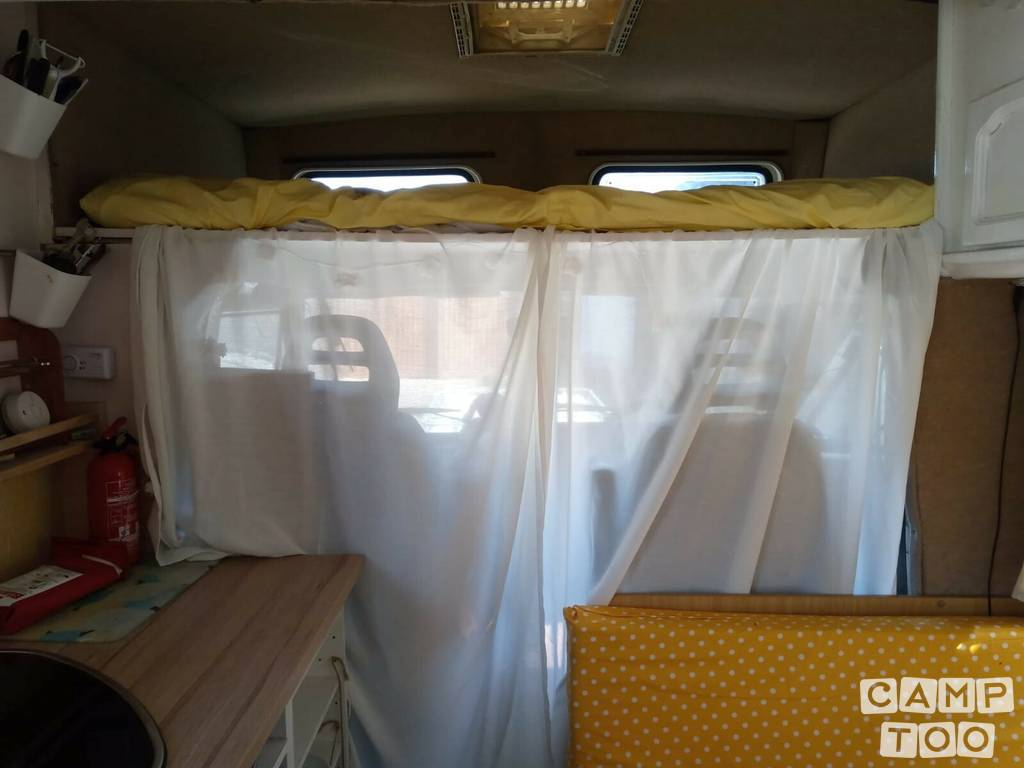 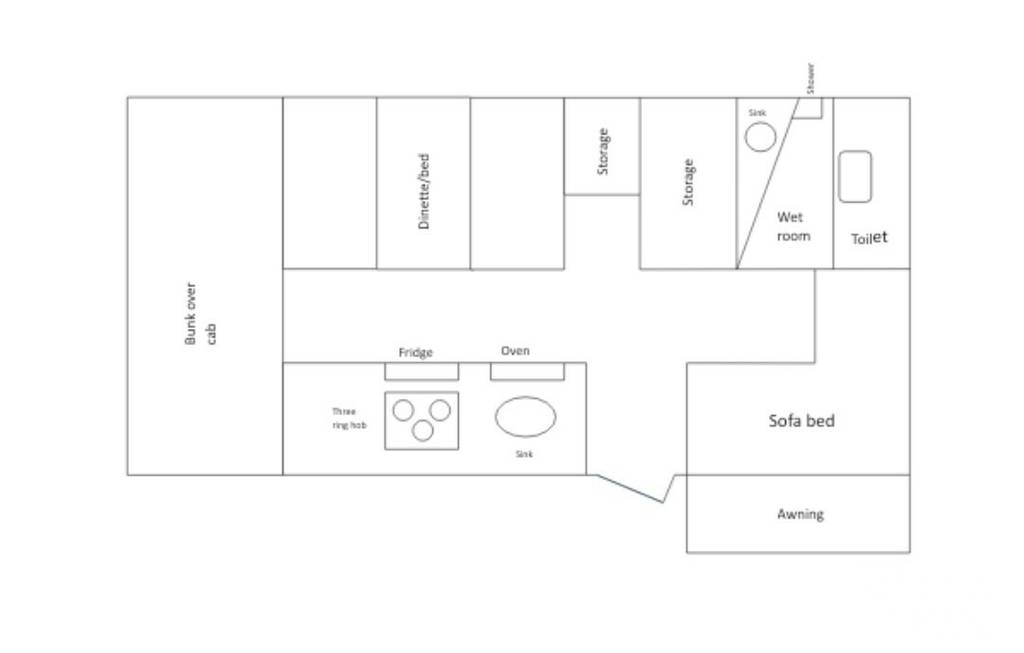 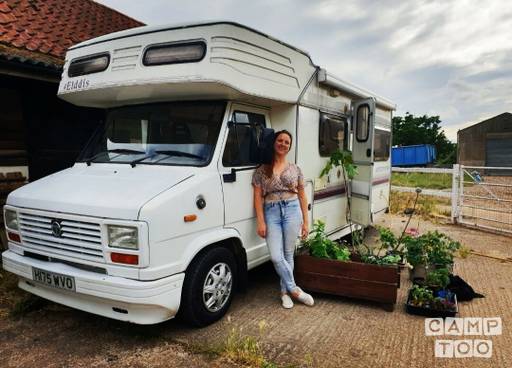 This lovingly looked after quirky motorhome comes with everything you need for a comfortable stay. Wet room bathroom and a fully operating kitchen with three-ring gas hob, fridge, oven, sink. A surprising amount of space, easy to drive, and ready for adventure. I want to make your holiday as cozy and special as possible so it's all set up with everything you need.

Please note that although shown in the picture, there is no TV or WIFI, There is a selection of books and playing cards on board for you to get back to basics :)

There is free street parking where you will collect the van for you to leave your car.

Do you have a special occassion? I want to make your holiday speical. Message me for hampers and decorations. 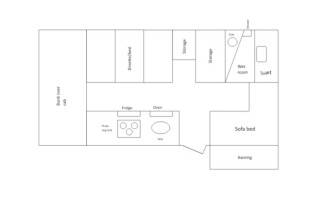 Please kindly empty the toilet and fill up petrol to what it came with.

Please note that although there is a shower, there is currently no hot water from the taps or shower. However, there is a gas stove to heat water.

David
I picked up the Camper from a very friendly owner, unfortunately that is where it started going wrong - the cleanliness wasn’t good at all especially in cupboards and on work surfaces - rust on the cooker and the awning only had one pole so couldn’t extend completely. We didn’t use the above cab sleeping area as even with my young daughter it was bowing and no mattress just a quilt. We appreciate that you said you spent weeks cleaning it but especially during these trying times it wasn’t up to standard. This camper is a vintage type but def unloved and needs more tlc before rehiring IMO. Could do with space saver mattresses for double and above cab. Please put the cupboard key on the main bunch too as had a day without cups plates etc till we found it in a gap on the floor. Maybe a tube of silicone would help with gaps…No TV is supplied even though it was on the pictures. on the return journey the carbon monoxide detector went off whist we was driving and could smell fumes so this def need looking at ASAP - be aware this also drinks petrol as we used £100 for a return journey to Hunstanton. All in all not a good review but I have tried to be fair and give advice we’re needed. David's review is disappointing to read, to say the least. I will start by saying, I have spent weeks putting love and care into this van, kitting it out, fixing, painting, cleaning, and doing everything I can think of to make the stay as comfortable as possible and a lovely holiday for people. I hired a professional to help with the DIY on it and It has had plenty of mechanical work to keep it running safely and smoothly, including an MOT and work two weeks ago. I have made every effort in the description and pictures to make it clear that this is not a new vehicle, but an old vehicle with quirks. I also believe this fairly reflects in the price.

I showed everything to David when he first arrived and left a manual. I explained that there are vents that let in dirt and dust continually from the outside world and assured him that it was clean despite this. I also showed that the awning, despite have one leg, is fully operational. He said he understood and assured me that he was happy with the condition of the van when he took it away.

The oven, despite looking a little shabby as the paint has peeled on the outside (shown clearly on the pictures when booking the van) is fully operational.

The listing does not say there is a TV, though I have now made this clearer in the description.

There is a carbon monoxide alarm is fitted so that in the event of it going off I would then pull over and call RAC (fully covered.) Old vehicles do occasionally go wrong. When doing lots of maneuvering on a vehicle like this fumes can come back into the van, this was explained when David left. I have booked it in with a mechanic this week to make sure there are no other issues and if they are this will be fixed for the next renters.

The cabin bed has an extra thick mattress protector (and plenty of extra bedding is provided) that acts as a mattress as a full mattress would not fit. I cannot see any bowing.

I was advised by a painter decorator not to silicone around the edges of the floorboards as it isn't compatible with the way the flooring is and wouldn't work. I will bear this in mind and get a second opinion.

Unfortunately, an old heavy vehicle like this does take more fuel. I was told by David's wife that the journey to Lincolnshire had taken them over 5 hours, so please bear in mind that this vehicle took them longer than usual in traffic.

It was unfortunate that they lost the key to the cupboard. On reflection, I should've made a hook and eye for the cupboard and will do this ready for the next renters so this does not happen again. In hundreds of miles of travel, it has never fallen out. It is kept in the door so that it stays shut while driving and doesn't swing open. David's wife called me several times late Friday night to say that there was no and "what was I going to do about it". I was told they never had the key (it was definitely there when I handed over the keys) that I never opened the cupboard door when showing them (I did) and so I must be lying. I offered to send a locksmith to them at the time. They then found it. Only at the point of losing the key did I get any negative feedback from them.

I have flagged this review up to Camptoo. Feedback is greatly appreciated so I can continue to improve this van, but exaggeration and misinformation are damaging.